Are you ‘caking’, ‘cushioning’ or 'benching'? A dating terms glossary for singles 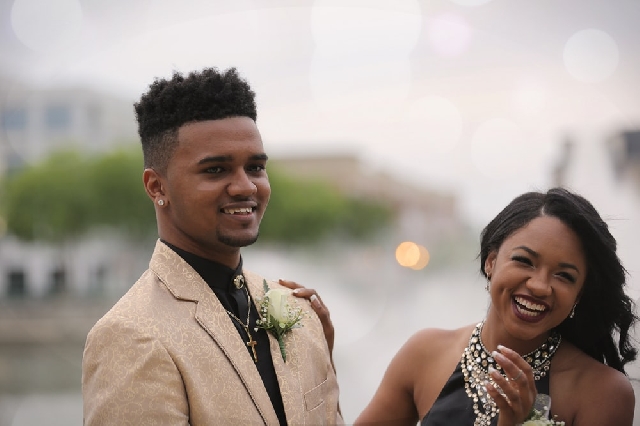 For every woman who considers herself to be a dating pro, there’s another woman who may be new to the dating game or re-entering it after a long hiatus. Whether you’re single and planning to hit the ground running this year on the dating scene, or newly out of a relationship and eager to get back out there, there are a few dating terms you really need to know. Whether you’re looking for love online or in more unconventional ways, we’ve got you covered with this glossary of must-know terms. As professional matchmakers, we’re here to help you navigate this new phase in your life expertly

The act of putting someone on the bench because they may have done something you don’t like or that has upset you—and keeping them on time out until further notice. If you’ve been benched you probably have seen a drop in activity, calls, texts, and overall interaction with no real explanation. It’s not quite ghosting, but close. In this case, you’re the one making the decision.

Another term for flirting either on the phone or in person. Spending time kee-kee and ca-caing with a person of interest.

A person who pretends to be a completely different person than who they really are online and uses that alternate persona to engage in a romantic relationship.

When you have one main squeeze you’re dating, but perhaps you’re not sure about the relationship so you have several “cushions” (other romantic prospects) lined up in case things don’t work out.

This is usually not a good thing when your date tells you they felt they were on a “daterview”. Instead of authentic natural free-flowing conversation, it means you’ve slammed them with question after question to see if they measure up to what you’re looking for. (You know, like an interview instead of a date.) Remember you’re both trying to get to know each other so just relax and allow time to naturally get to know them. The chemistry will come if it’s meant to be.

This phrase is one that we’ve coined as Matchmakers, and it means that you ask your friends to introduce you to their single friends for possibly going out together for fun or a love connection. Have you asked your friends who they know? Might be time to ask!

So you’ve been getting to know someone for a while now and maybe met for a date or two. Then all of a sudden, they disappear or go completely dark on you for seemingly no apparent reason. Can’t get them on the phone, no return text? What on earth? Unfortunately, you’ve been ghosted.

Going Down In The DMs

This stands for: “How single are you?” This is what we advise you to ask in the early stages of the relationship. Many will say they’re single but…there is usually someone texting them good morning, good night, checking in and someone they just call for “certain things.” So ask…How single are you? Be quiet and let them answer!

Double meaning alert! This term can be used a few different ways depending on what stage of a relationship you’re in. If you’re just meeting someone, chances are if they ask you to Netflix and Chill, it’s more of a, ahem, physical request. No dating outside involved. But if you’ve been dating for quite some time and he or she says, “Babe, I’m tire. it’s been a long week, so let’s just have a Netflix and Chill kind of night.” That’s most likely exactly how it sounds, where the evening ends up is up to the two of you.

This is the first runner up in the contest to your heart. When you’re not fully ready to make them your number one, but you have them waiting in the wings ready to replace your first choice pick when he or she drops the ball.

You’re going to pause the pace of the relationship and chill out for minute because you’ve decided to take a break and it’s a good idea for you both!

This is when you have a dating candidate squad. We’ve always said you should have three strong candidates in rotation until you decide, or you both decide, to officially come off the market.

“Send a pic” - This request often turns many people off, especially women who are deep in the throes of online dating. However, ladies, it’s not always a nude or sexy picture they’re requesting. You’re often dating online so most people are seeing more than one person at a time, and they may want to add your picture to their phone contacts to distinguish one person from the other. Might be a good idea for you to request one too early on.

Singles are a lot more aggressive with wanting to “sext” very early on. It’s “phone sex” via text. You can use your imagination and participate if you choose, but it is what it is. Be careful because once you start this graphic talk, the person on the other end may to want do it more often than just from time to time!

Not in a committed relationship but can’t exactly say you’re single either? Oh yes, you’re in a situationship and you’ve got a lot going on. If you’re thinking of dating someone who says they’re in one of these or their category is, “It’s complicated”, proceed at your own risk because you’re most likely entering a tangled web.