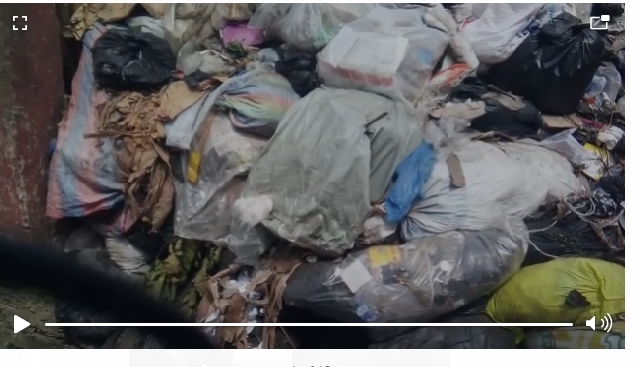 The heap of fith at Ashaiman manket

According to the market women, the filth has piled up in the area over the past four months.

They lamented that municipal authorities are looking on unconcerned despite pleas to the Municipal Chief Executive to have the filth moved from its present location.

A market woman who spoke with Class 91.3 FM said the situation has been so for the past four months, posing some health hazards to them.

She said people are selling and eating by the heap of filth in spite of the stench emanating from it and expressed worry it could pose a health hazard for people in the market.