Obinim charged with forgery of documents, publication of false news 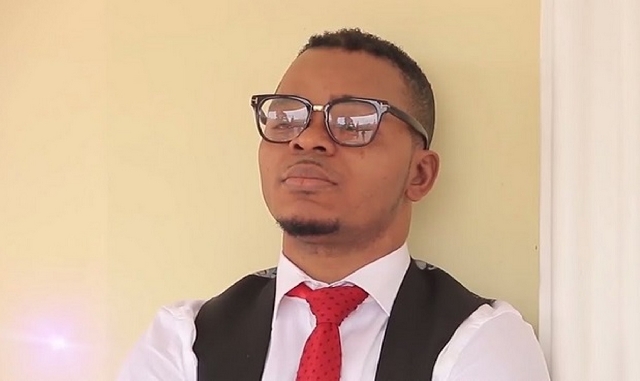 The Criminal Investigation Department (CID) of the Ghana Police Service has charged the founder and leader of the International Gods Way Church, Bishop Daniel Obinim with the offences of publication of false news and forgery of document contrary to sections 208 and 159 of the Criminal and other offences Act, (1960) (ACT 29) respectively.

Bishop Obinim was sent to the Magistrate Court Accra and has been granted bail in the sum of GHS100,000 with three sureties, one person to be justified.

The controversial man of God was arrested on Tuesday, 19 May 2020 following allegations levelled against him by Assin North MP Kennedy Agyapong.

According to the Police, the suspect is also under investigation for other offences levelled against him.