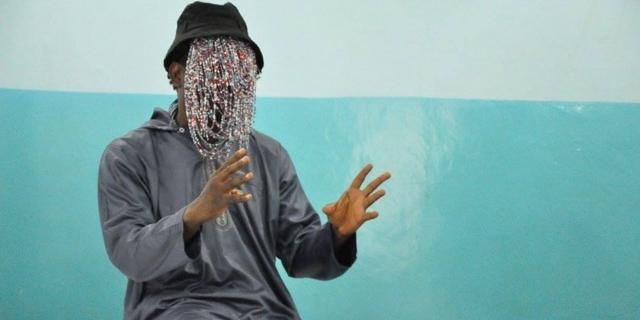 An Accra-based legal practitioner has noted that the prosecution regarding Anas’ Number 12 exposé can elect to disregard ace investigative journalist, Anas Aremeyaw Anas’ testimony if it builds a strong case against the President of the Ghana Football Association (GFA), Kwesi Nyantakyi.

“After all, there will be no need for Anas, who is a prosecution witness to testify if the prosecution has a solid case, Lawyer Twum Barimah said.

He said this while reacting to the Supreme Court’s ruling that Anas’ testimony as a prosecution witness should be taken in open court.

The Supreme Court presided over by Justice Baffoe-Bonney in its ruling on Tuesday, 8 November 2022, said Mr. Aremeyaw should publicly testify in court.

He said if the prosecution establishes its case without reasonable doubts, it may not need Anas’ testimony.

He said this in reaction to the disinformation by media houses that the Supreme Court has asked the ace investigative journalist to come to court unmasked.

He noted that depending on how the case pans out, it may not be different from the 2020 Election Petition brought against President Nana Addo Dankwa Akufo-Addo by former President John Dramani Mahama and the main opposition National Democratic Congress (NDC) at the Supreme Court.

He said at the Supreme Court, the star witness in the petition, Jean Mensah, the Electoral Commission’s chairperson, was shielded from mounting the witness box.

“The presence of Anas may not make the accused person’s case good. In any case, they should tell us why they want to see his face,” he concluded.