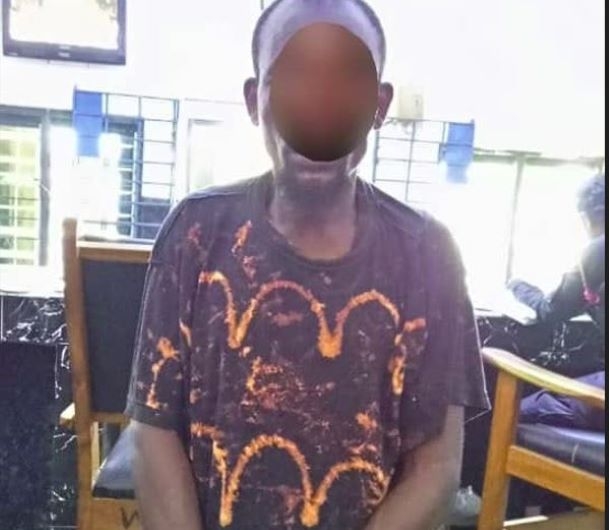 The Police have arrested one person believed to be the prime suspect behind the Wa murder case.

Suspect Kankani Adongo, was arrested today, Monday, 19th September 2022, at Bamahu, a suburb of Wa after extensive collaboration between the Police and community search parties.

The suspect is in custody and will be arraigned to face justice.

The IGP who is accompanied by other senior officers met the regional minister and also visited the Palace of the overload of the Wa traditional area.

The IGP’s visit is expected to boost Police morale and also assure the citizenry of the readiness of the law enforcement agency to protect them.

Apart from the IGP’s presence, the Police administration has also assured the people of the Wa and its environs that it has taken cognizance of their security concerns and has, therefore, put in place measures to support the Regional Police Command to beef up security to ensure the safety of all persons in the Metropolis.

In this regard, special purpose investigation and intelligence teams as well additional police visibility and crime combat teams have been deployed to Wa under the leadership of the Director-General of Operations.

The Police reiterated its pledge to the public that they will continue to work towards ensuring the safety and security of all persons across the country.