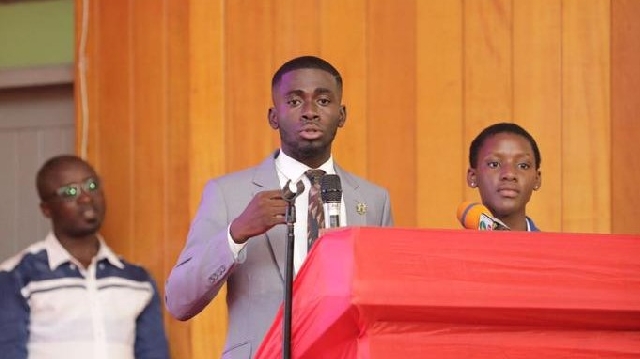 The National Union of Ghana Students (NUGS) has bemoaned the inability of the Ministry of Education, to resolve issues with the various striking unions in Ghana’s educational sector.

A statement issued by the union, on Wednesday, 7 December 2022, signed by its President Dennis Appiah Larbi-Ampofo said: “The continuous inability of the Education Ministry to resolve the issues with the striking unions is fueling a growing unrest and frustration of students and the entire Education System.”

According to NUGS, “tertiary education in Ghana has almost been brought to a halt” due to the several strike actions by the Teacher and Workers unions.

It noted that: “Currently, there are five Educational workers’ unions across all the public Universities and all Colleges of Education who are on strike.”

It continued: “The consequence of these mass strike is devastating with major academic and administrative activities such as teaching, marking, transcript release, admission processes, graduation processes affected.”

It stressed that “the frustration and unrest is real and managers of the educational sector must at least be concerned about the damaging impact of these strike actions on the future of our country.”