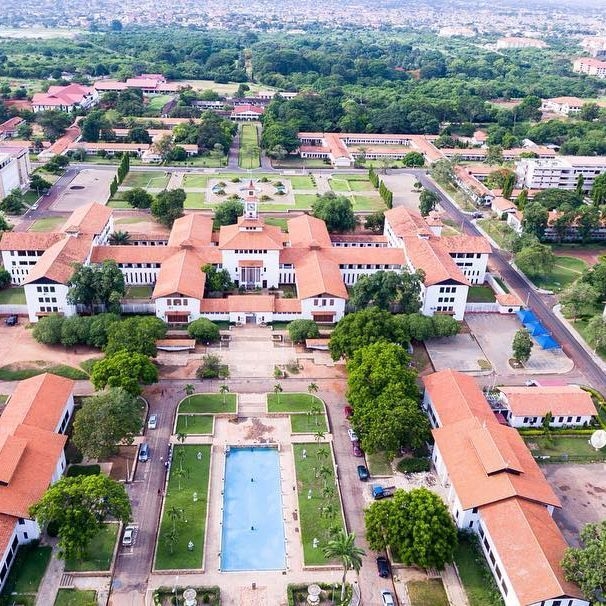 The University of Ghana branch of the University Teachers Association of Ghana (UTAG), has started impeachment proceedings against its national president Prof Charles Ofosu Marfo, for not being in sync with the group’s opposition to the Public University Bill 2020 which is currently before parliament.

In its second resolution signed by Dr Samuel Kojo Kwofie, Vice-President; and Dr Bethel Kwansa-Bentum, Secretary, the UG arm of UTAG said at its emergency meeting held on Thursday, 11 June 2020, the group “resolved to initiate impeachment proceedings against the national president of UTAG for consistently misrepresenting and sidelining UG-UTAG’s position on the Public Universities Bill in his public engagements”.

“UG-UTAG has observed that the demeanour and public utterances of the national president suggest that he is not committed to carrying out the mandate of the public universities, which is, advocating the withdrawal or rejection of the PUB by the Executive or Parliament, respectively”, the resolution noted, adding: “Per Article XXIV Clause 1 and Article XXV Clause 1 of the UTAG national constitution, we have initiated impeachment proceedings against the national president. We believe he is not serving the interest of UTAG members in this PUB matter”.

In its first resolution signed by Dr Samuel Nilirmi Nkumbaan, President; and Dr Bethel Kwansa-Bentum, Secretary, after its emergency meeting held on Thursday, 11 June 2020 via Zoom, UG-UTAG said: “Relying on Article IV (3) of the local constitution”, it “resolved as follows: that it dissociates itself from the position of the national officers of UTAG that the Public Universities Bill 2020 (PUB) be passed into law subject to the recommendations of UTAG”.

UG-UTAG said its initial position, “reflected in the memorandum submitted to the Parliamentary Select Committee on Education and which called for the rejection the PUB on grounds of its unconstitutionality, impracticability and the likelihood that the application of the PUB will create more problems that it intends to resolve, remains unchanged”.