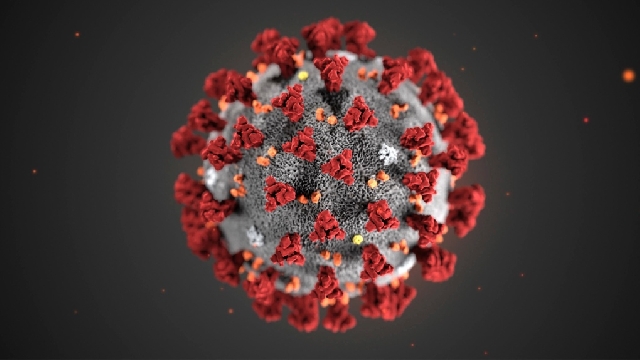 An inmate of the Ashanti Region's Kumasi Central Prison who tested positive for coronavirus has recovered.

The male inmate was discharged after undergoing treatment and testing negative for the virus.

Assistant Director of Prisons at the Kumasi Central Prison, Alhaji Osman Tasembedu told Kumasi FM's Elisha Adarkwah that the inmate is now with them in the prison.

He said other inmates who had come into contact with the patient were screened and all tested negative for the virus.

The inmate, Alhaji Osman, said he did not contract the disease in the prisons but was suspected to have contracted it from the Komfo Anokye Teaching Hospital where he was taken after he fell ill.

He said the COVID-19 safety measures have been tightened in the prisonS to prevent the inmates from contracting it.

Alhaji Osman said this when the Lebanese community in Kumasi donated boxes of assorted food items to the Kumasi Central Prisons on Wednesday, 1 July 2020.

He commended the Lebanese community for the donation and appealed to other entities to emulate the gesture and come to their aid.