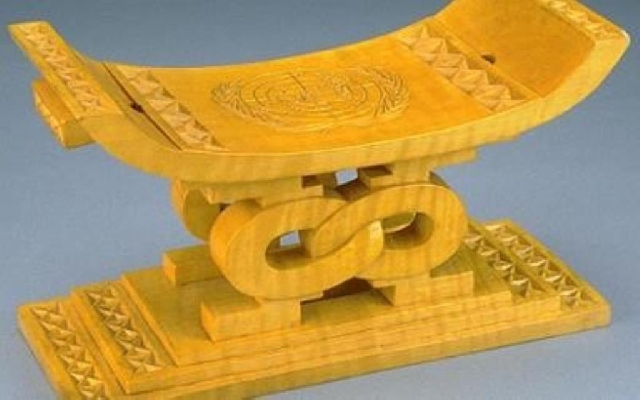 The chiefs and elders of the Gbetseli Stool have expressed displeasure at attacks on the residents in the area by some private estate developers with “evil” intentions to distract the peace and tranquility in the area in order to execute their “selfish” agenda.

A statement signed by Mr Samuel Tetteh, Secretary to the Stool, described Gbetseli as a traditional area with a substantive gazetted chief whose installation is backed by the king makers and the paramount stool.

The statement noted that the area has no chieftaincy litigation and urged members of the general public to disregard reports in the media which sought to suggest otherwise.

“The Stool finds it unfortunate that while it has decided to focus on the developmental needs of the area, some self-seeking troublemakers who have engaged in charlatanism are bent on fortifying themselves in perpetuating more evil activities”, parts of the statement read.

It added that it has noticed a “worrying and disturbing” trend where some policemen have been roped in by these people to pursue some “evil agenda” at the blind side of the leadership of the police service.

Speaking about a wide-range of issues which have taken place in the area over a period of time, aimed at discrediting the throne, the statement mentioned that the Gbetseli Stool will fight all attempts by a particular man in the area, who is carrying himself about as a royal of Appolonia and appropriating lands belonging to the Stool with the help of some rogue elements.

The Stool said it has petitioned the Property Fraud Office of the Ghana Police Service over the matter and is waiting for action to be taken.