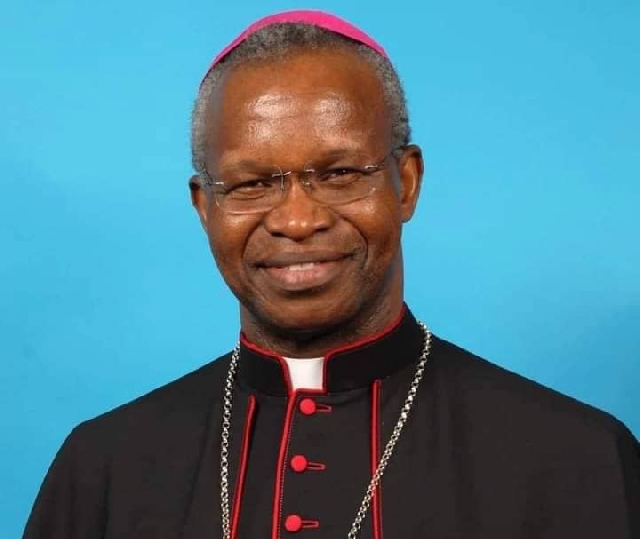 While being treated in hospital, he received the title of Cardinal

“With sadness and pain we hereby inform you of the return to the heavenly father of Cardinal Richard Baawobr which occurred today, Sunday, 27 November 2022,” a statement issued by the General Missionary of Africa, disclosed.

The statement said: “Our confrere was taken by ambulance from the Generalate to the Gemelli Hospital at 5.45pm and we received the sad news at 6.25pm.”

Prior to the Vatican ceremony, where Cardinal Baawobr was due to receive a red biretta from Pope Francis, he was hospitalised at the Santo Spirito Hospital, Rome.

While being treated in hospital, he received the title of Cardinal.

He was discharged from the Agostino Gemelli University Hospital/Polyclinic, where he had undergone a heart surgery on 18 November, after he was transferred there in October.

In July, he was elected the head of the African Bishops’ conference, the Symposium of Episcopal Conferences of Africa and Madagascar (SECAM).