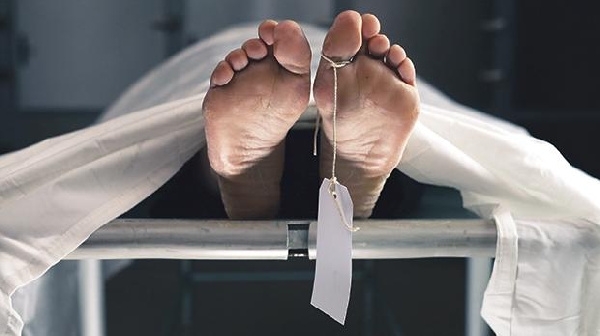 A man and his wife have lost their lives following a downpour in parts of the Ashanti Regional capital, Kumasi, over the weekend.

Three others have been reported injured from the incident.

The couple, identified as Doye Baanda, a 32-year-old artisan and his wife Joyce Larweh, petty trader resident in Ahenema Kokoben in Kumasi, was sleeping inside their room when a portion of a wall from the neighbouring house fell on them Saturday night.

They were found under the debris during a search. They were, however, declared dead by police officers at the scene.

The body of the deceased has been deposited at the Komfo Anokye Teaching Hospital (KATH) morgue for preservation.

A 70-year-old woman and two children also got injured when part of their home collapsed during Saturday’s heavy rains.