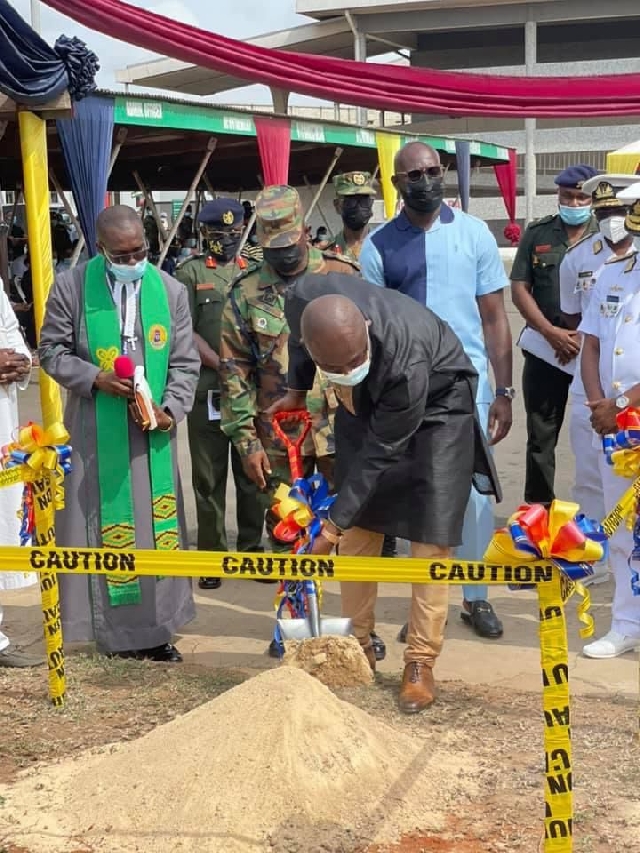 Assin Central MP Kennedy Ohene Agyapong has cut sod for the construction of an 80-bed Cardiothoracic Centre at the 37 Military Hospital in Accra. 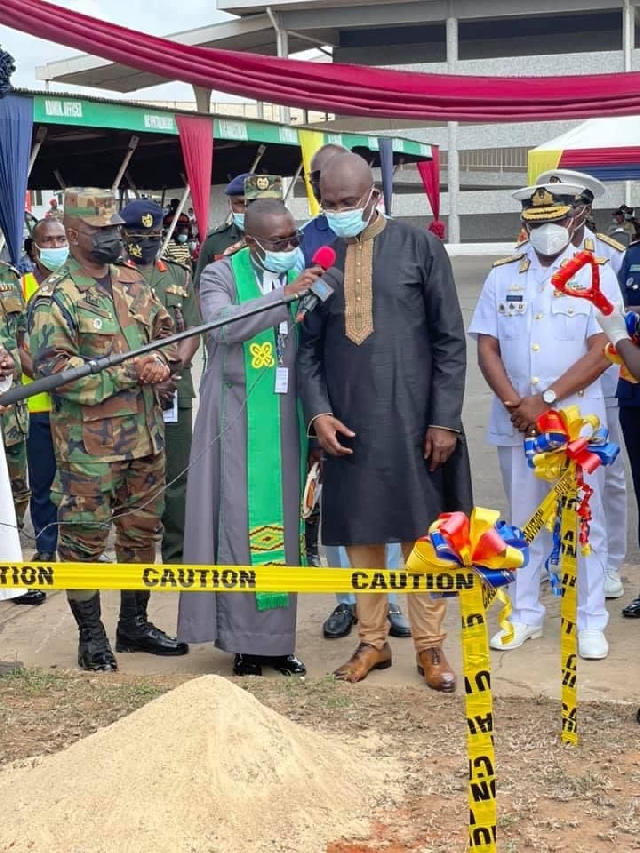 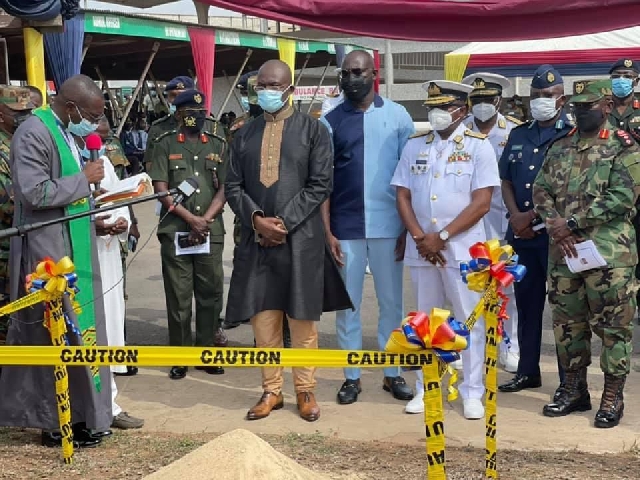 Currently, the 80-year-old hospital refers all cardiothoracic cases to the Korle Bu Teaching Hospital in Accra for treatment. 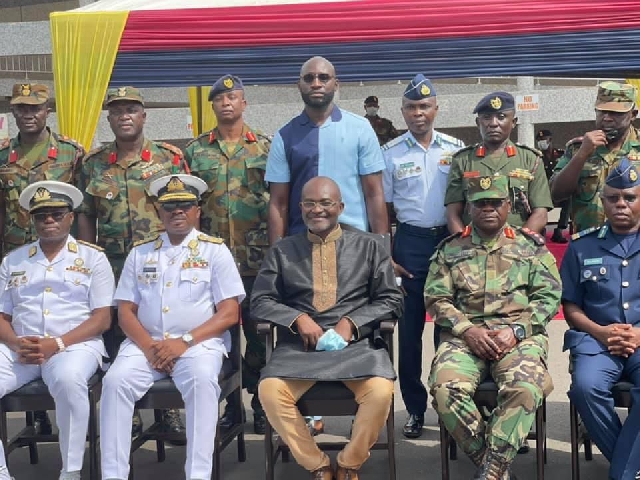 The sod-cutting ceremony is a follow-up on a promise made by Mr Agyapong in 2020 when he presented some personal protective equipment to the facility in response to the outbreak of the COVID-19 virus in Ghana. 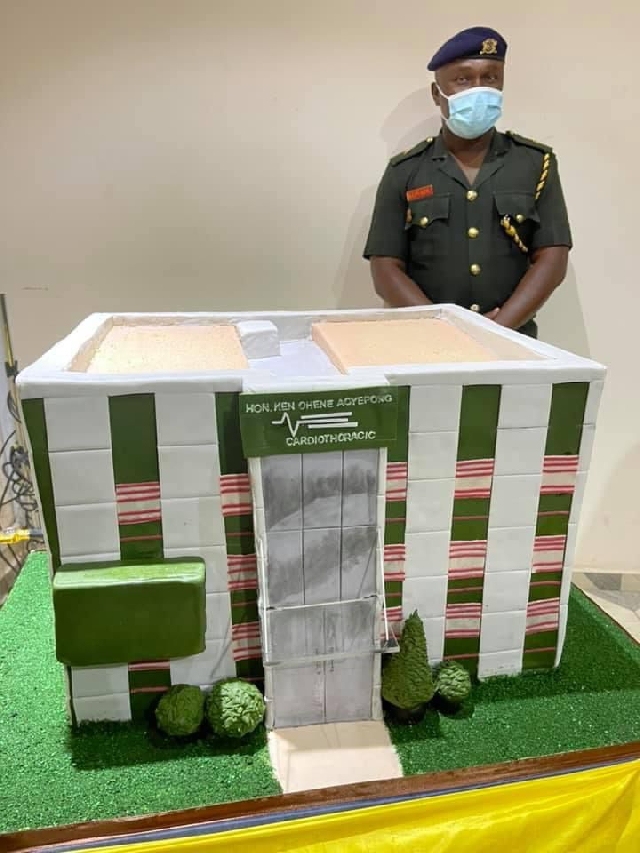 The Chief of Defence Staff, Seth Amoama, in his opening remarks, said the MP’s gesture was magnanimous, adding that the project was one of great significance to healthcare delivery. 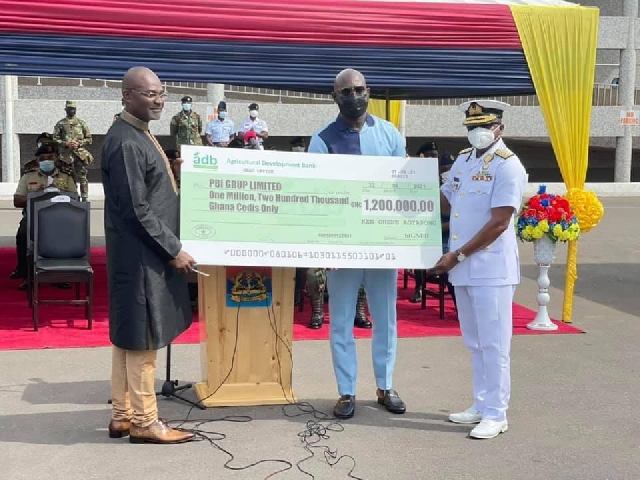 Mr Agyapong, who is the Chairman of the Defence and Interior Committee of Parliament, expressed his contentment about the attention the project has received so far. 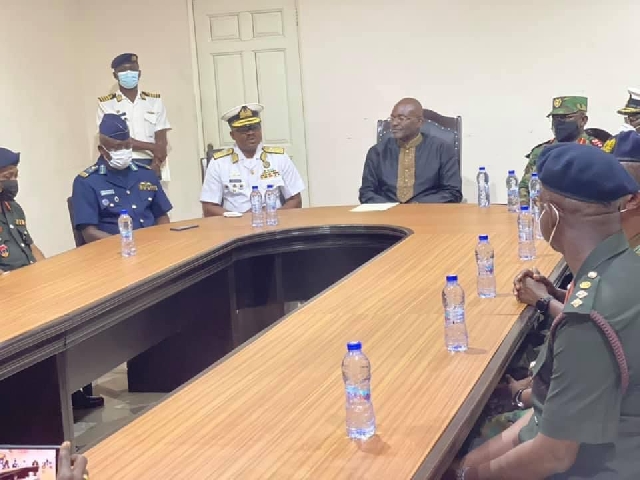 Mr Agyapong said he chose the 37 Military Hospital due to the facility’s effort to deliver quality healthcare and its service to the nation.