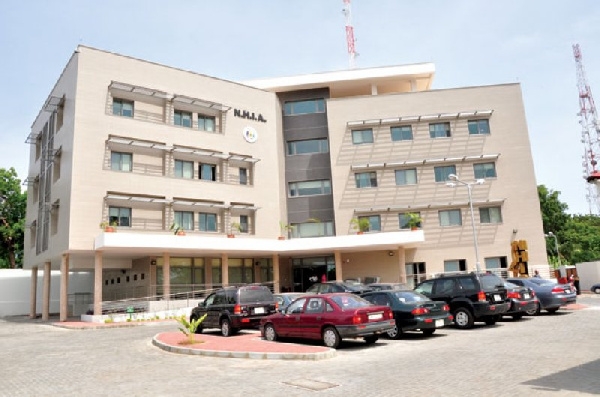 The Association of Private Health Insurance Service Providers is raising matters of frugality in the National Health Insurance Authority’s decision to sponsor some four football clubs as part of its membership drive.

According to the association, for the authority to embark on such an exercise at the time the claims of some service providers of the NHIA have not been paid since December 2021, is not the best.

A spokesperson for the association, Mr. Samuel Boakye Donkor raised the concern while reacting to news that NHIA under the leadership of Dr. Bernard Okoh Boye is going to sponsor some football clubs namely Tamale FC, Kotoku Royal FC, Nsuatreman FC among others.

Mr. Boakye Donkor speaking in an interview on the Ghana Yensom morning show hosted by Mr Emmanuel Quarshie (The Hitman) on Accra 100.5 FM on Friday, September 2, 2022, explained that many of the members were worried when the news broke that the authority would sponsor football clubs with its meagre resources.

"Some of our members were of the view that if the authority had made some gains, it should be used to pay the long-standing claims of the service providers who have rendered service to the NHIA," he commented.

He said this money should have been channelled to the payment of the long overdue certified claims.

He commended the CEO for the measures being put in place to make the authority formidable in the wake of claims that the authority was saddled with debt.