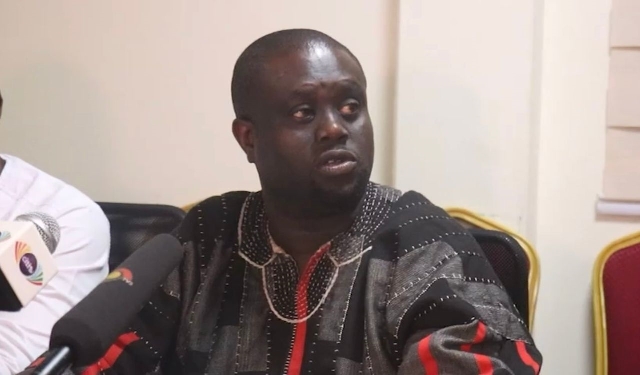 According to the HSWU, a lot of worrying issues have emerged leading to agitation amongst leadership of the union since the Budget presentation

The Health Services Workers Union (HSWU) of Ghana has reminded government that its policy responses to the economic crisis are bringing untoward hardship to all workers including its members.

During the presentation of the 2023 budget by Finance Minister Ken Ofori-Atta, government disclosed its intention to begin a debt restructuring for domestic bondholders in terms of interest payments.

This is expected to affect Tier 2 contributions.

According to the HSWU, a lot of worrying issues have emerged leading to agitation amongst leadership of the union since the Budget presentation.

At a press conference held on Sunday, 4 December 2022, its General Secretary, Franklin Owusu Ansah, of the HSWU said: “It is so worrying that the government is deciding to discourage and dumping the spirits of the workers as they are already feeling the heat of high inflation ration which is hovering around 40.4 percent. This is affecting the disposable income of worker and drastically reducing their purchasing power.

“High lending rate which is around 33percent. This has also extended the loan repayment tenure of workers who thought they had almost finished paying their loans, Low salaries to the extent that some public sector workers are earning below the minimum wage, Increase in taxes like VAT which is being increased to 2.5percent electively bringing it to about 21 percent.

“Reviewing the upper limit of income tax from 30percent to 35 percent, Reducing the E-Levy to 1 percent obliterating the threshold of GHS100 and many other taxes.”

The General Secretary indicated that: “The attempt to touch the pension fund in the quest to restructure debts means that the government is tempering with the present and future of workers who had the hope of sacrificing today to have a better future tomorrow.”

Leadership of the HSWU assured all members that it shall “resist any attempt by government to cut anything from the Pensions of its members.”