Anti-LGBTQI+ bill has come at the right time – PNC 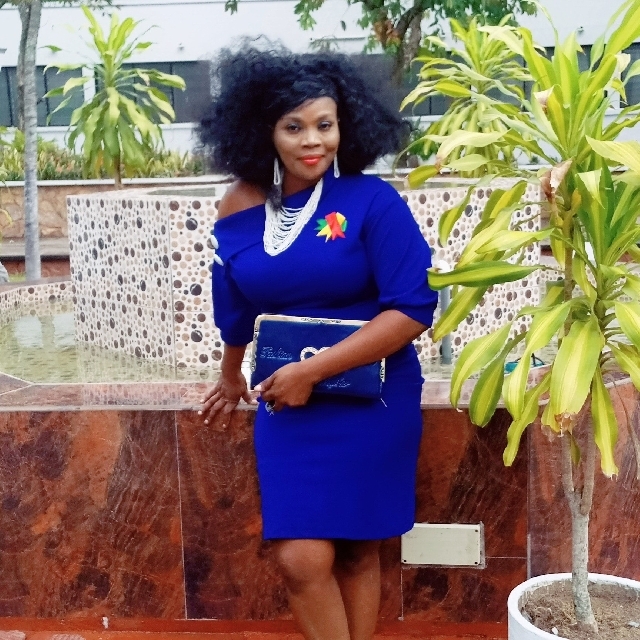 The People’s National Convention (PNC) has welcomed the anti-LGBTQI+ bill, saying it has come at the right time to save the country’s debilitating health system and, most importantly, the country’s cherished family values.

Janet Asana Nabla, General Secretary of the party, made this known in a statement released on the debate over the anti-LGBTQI+ bill.

The statement explained that LGBTQI+ sexuality is one that is appalled and disliked by the majority of Ghanaians.

“A poor country such as ours, are we prepared to handle the health complications of homosexuals?” the party asked in the statement.

“How about the spread of STDs?” the statement questioned.

The statement noted that the Ghana AIDS Commission has identified the LGBTQI+ community as one of the main drivers of the spread of HIV/AIDS.

“Isn't this the right time to control their activities?”, the PNC asked.

“Listening to those against the anti-LGBTQI+ bill, we found their arguments very weak and unacceptable. Their claim that the bill seeks to regulate or prosecute sinners of the Almighty God and that all other sins are sins is not true”.

“The truth is that the activities of the LGBTQI+ community have the tendency of destroying our country just like narcotic drug dealers amongst other crimes”.

“Again, as stated above, their activities have repercussions on our health system; we would start having complications that are alien to our health facilities”, the statement said.

The statement said the claim that the human rights privileges of LGBTQI+ members would be violated if the bill is passed, “falls flat before the Constitution, which has already criminalised their conduct”.

The PNC said although it supports the anti-LGBQTI+ bill, it does not mean the party hates persons who are “victims of this canker”.

“We sympathise and encourage religious bodies, Civil Society Organisations, Non-Governmental Organisations to establish counselling centres for these persons to rehabilitate them to conform with the society’s orientations”.

“It is our request to this current august house of parliament to immediately pass the bill to safeguard our cherished heritage”, the statement added