Ken must go: We’ve not changed our position – NPP MP 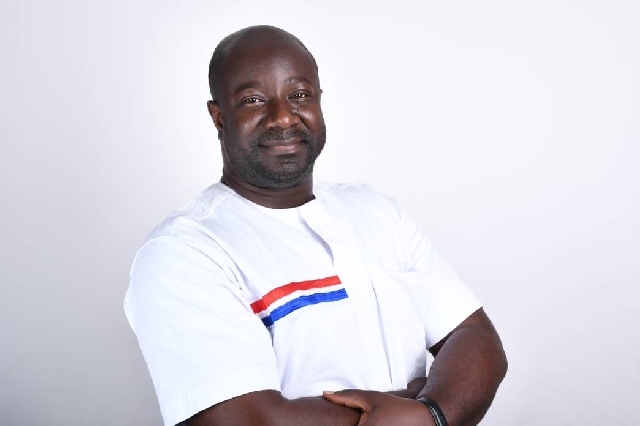 The MP for Anyaa-Sowutuom Dr Dickson Adomako Kissi has assured Ghanaians that the Majority has not relented in its demand to have Finance Minister Ken Ofori-Atta removed after the presentation of the 2023 budget.

According to him, the decision still holds and it has not changed, adding that the stance has indeed become a Majority stance now.

“We are quiet and firm in our belief that the president in good faith will hold his end of the bargain,” Dr Kissi said on Accra 100.5 FM's mid-day news on Wednesday, December 7, 2022.

Dr Kissi gave this assurance while reacting to the disappointments from some sections of Ghanaians that the Majority has failed to live to up to the expectation of many in the matter of ‘Ken Must Go’ campaign.

He warned that if President Nana Addo Dankwa Akufo-Addo reneged on his promise to remove the finance minister after all the three conditions had been met i.e Budget presentation, approval of the budget and conclusion of IMF negotiations, “we have other chips to play with when it comes to demanding for Mr Ofori-Atta to leave office.”

“We need a change in the finance ministry,” he stressed.

“Steps are being taken not to let Ghanaians lose faith in the Majority,” he said.