Regina Honu appointed to AFS Intercultural Board of Trustees 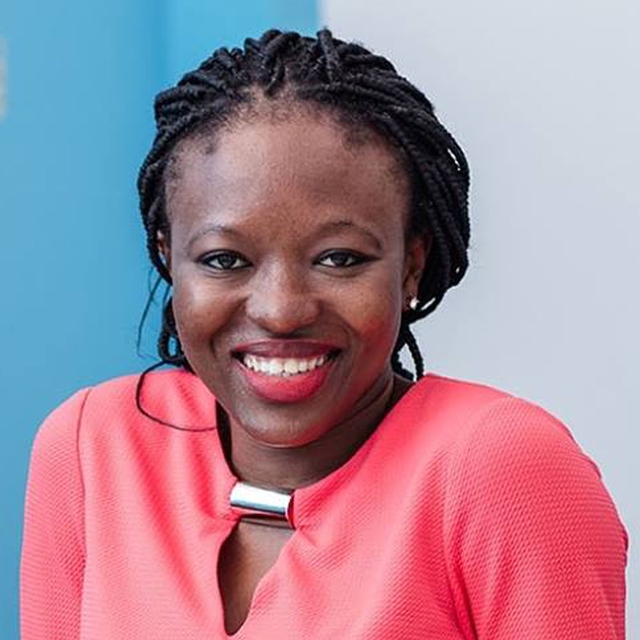 Ghanaian social entrepreneur and CEO of Soronko Solutions, Regina Honu, has been named a member of the Board of Trustee of AFS Intercultural Programmes.

She is one of two newly-named members.

UK-based business consultant Helmut Schuster is the other member.

Mrs Honu is expected to serve a three-year term on the Board.

The two newly-named members will bring in their “specific know-how and skills to advance AFS’s mission to build a more just and peaceful world by developing active global citizens, globalizing schools and institutions, and expanding access to intercultural education.”

Chief Executive Officer (CEO) and President of AFS, Daniel Obst, was hopeful that AFS will benefit from the skills and knowledge of its new Board of Trustee members.

“We are delighted that Regina and Helmut are joining AFS as new board members.”

“They have both been long-term supporters of our organization. We are certain AFS will benefit from their exemplary skills, knowledge and perspectives on educating the next generation of global citizens needed in our complex societies,” Mr Obst noted.

Mrs Honu is the CEO and founder of Soronko, Soronko Solutions, a software development company, as well as the Soronko Academy, Tech Needs Girls and many other initiatives.

A passionate advocate for empowering girls and women in Ghana and throughout Africa, she has received numerous recognitions, including being featured on CNN as one the inspirational women who rock STEM (science, technology, engineering and maths).

She was recognised as one of 10 female entrepreneurs to watch in emerging economies, honoured among women making an impact in Technology in Africa.

The GPA Awards from Africa 2.0 also awarded her the Young Entrepreneur of the year award.

She is also a Mandela Washington Fellow and a member of the African Leadership Network.

The social entrepreneur won the AFS Global Citizen of the year Award in 2018 and is an alumna of AFS study abroad programmes from Ghana to Norway in the year 2000.