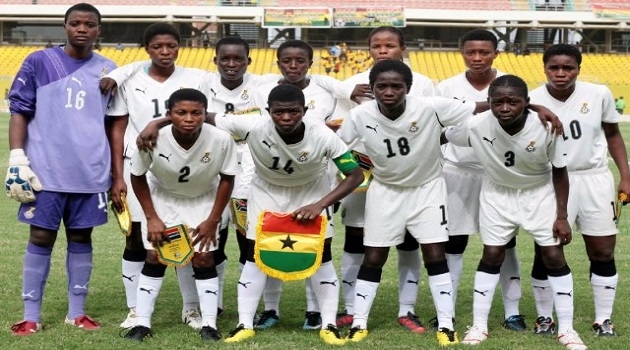 President Nana Addo Dankwa Akufo-Addo has given clearance to the female U17 and U20 national teams to train toward their FIFA/CAF international matches beginning this September.

In his 14th COVID-19 address to the nation on Sunday, 26 July 2020, President Akufo-Addo announced that all other teams and contact sports remain suspended.

Meanwhile, football stakeholders and administrators are breathing a sigh of relief as partial football resumes following the President’s further easing of restrictions.

Speaking with Class Sports, the Ghana female U20 coach, Yusif Basigi, said: “I was very happy when I heard about the easing of restrictions for the female national teams to resume camping. It was so overwhelming.”

He further added that the team was preparing at home during the hiatus and would need some additional endurance training.

The Black Princesses coach praised the female U20 team for their awareness of the task ahead and is optimistic that the female team will catch up on lost time.

In a report on the GFA’s website, the Black Princesses captain, Justice Ama Tweneboah, said: “Since the beginning of the break, we have been engaging in individual training but we all know it is not as effective as team training. This opportunity will help us get back in shape for the task ahead. We, as players, are happy about the news. Thank you, Mr. President.”

The Black Princesses are hoping to qualify for the 2021 FIFA U20 Women’s World Cup, as they face Guinea-Bissau in the upcoming qualifiers while the Black Maidens take on Nigeria in their U17 qualifying match in two months.