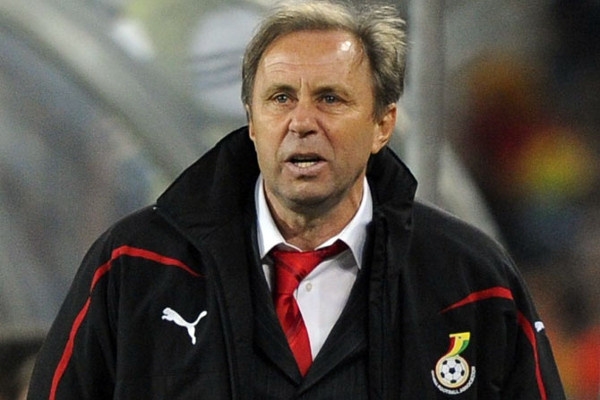 The Ghana Football Association (GFA) is alleged to be considering Serbian coach Milovan Rajevac as the coach of the senior national team, Black Stars.

The Executive Council of the GFA formed a three-member committee made up of Vice President Mark Addo, Upper East Regional Football Association Chairman, Alhaji Salifu Zida and Dr. Randy Abbey to find a Head Coach and Assistant Coaches for the Black Stars within the next 72 hours following the exit of Coach C.K Akonnor.

Akonnor was sacked after Ghana lost 0-1 to South Africa in a world cup qualifying match and beat Ethiopia 1-0 in an unconvincing home match.

He became Ghana manager in August 2008 where he continued the Black Stars' qualification to the 2010 World Cup in South Africa. In the tournament, Ghana almost reached the semi-final as they narrowly lost to Uruguay in the quarter-final via penalty shootout.

Rajevac quit Ghana after the World Cup on 8 September 2010, and took up a position with Saudi Arabian team Al-Ahli a day later.

Rajevac has coached a number of clubs.