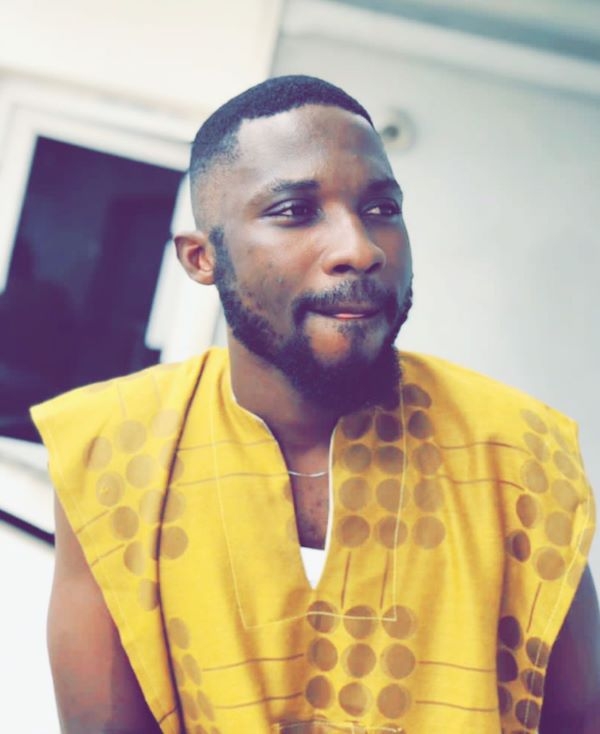 Isaac Ohene is the author of this article

Ghanaian politicians only see and point out faults when they are in opposition.

While in power, everything they do is right and they defend it to the core using manipulative narratives until they go into opposition and consequently, lose hold of their manipulative spell and, thus, resort to bashing the governing party until they get back to power.

What then happened to helping the grassroots to enjoy the fruits of their labour, as they offer unflinching support to various political parties with the hope of a better life with them in charge? What do they do when no one seems to be looking their way?

I can see how the MP for North Tongu, Mr Samuel Okudzeto Ablakwa, has been monitoring the sitting President of Ghana so closely as far as his international trips are concerned and wonder if he is going to continue like this even if the president were from his party, the National Democratic Congress?

This is a political game between the two leading parties – NDC and NPP.

We have seen one too many of these poli-tricking behaviours emanating from the likes of Hon. Samuel Okudzeto Ablawaka and Hon. Kennedy Agyapong that we deem as pretty old and overrated.

On the 21st of July 2021, Mr Okudzeto Ablakwa became a self-styled investigative journalist and “leaked” alleged pictures of the chartered plane that President Akufo-Addo used for his trips to South Africa, Belgium and France.

He also alleged that the president spent GHS2.8 million on those trips aboard the chartered Acropolis ACJ320 plane.

Right after the president’s recent trip to Germany and the UK on 31 August 2021, the North Tongu MP, once again, alleged that President Akufo-Addo hired a luxurious aircraft at a whopping £14,000 per hour, which accumulated to GHS3.46 million.

Taking us back to the 14th of March 2013, Hon. Kennedy Agyapong threatened to expose Zoomlion and RLG, who, he alleged, were “helping” President John Mahama and his government to oil their campaign machinery with stolen cash.

This behaviour of politicians is baffling. They only see evil when in opposition. They bark like hungry dogs in opposition and silently masticate their hefty bones when in power without as much as a crackle.

Indeed, it is time to arise, Ghanaian youth. Let’s focus on how we can build ourselves and stop being ballot paper guards for politicians.