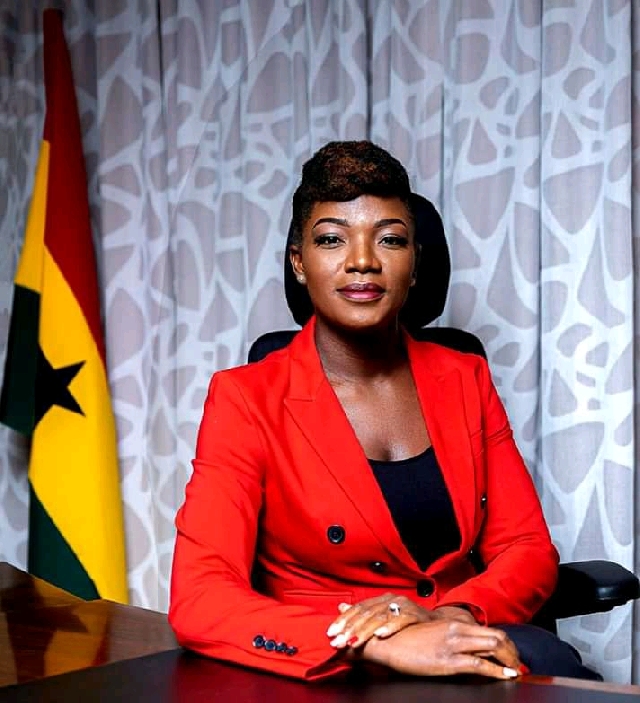 The National Inspectorate Board of the Ministry of Education (MoE) has said it will soon shut down non-compliant schools operating below the required standards.

According to the National Inspectorate Board, it has begun processes to inspect over 2,000 pre-tertiary public and private schools across the 16 regions of the country.

Speaking on the sidelines of stakeholder engagements in Accra on Monday, 9 December 2019 on the revised handbook for the inspection of public and private pre-tertiary schools, the Executive Secretary of the Board, Dr Hilda Haggar Ampadu, revealed that they will not hesitate to close down schools which are not willing to comply with the regulations.

"Hopefully, next year, the new Education Regulators Bill, which will then convert the Board into an Authority, gives us the enforcement powers to close [down] schools and sanction schools that are not performing according to the standards. So, if we consistently measure a school's performance over a period of time and then we see they are not performing according to standards and despite all interventions put in place they are still underperforming, we will be forced, together with the ministry and the minister to sit and look at the school to come up with a plan and the law says if there's no such improvement, then the school can be closed down", Dr Ampadu told Class News.

In an attempt to revitalise its core mandate of ensuring conformity to quality standards, the Board says it has deployed more than 400 personnel for the 2019/20 academic year to issue an assessment report on the performance of all pre-tertiary facilities to inform proper feedback for effective policy formulation.

Meanwhile, the Board said preliminary findings from its initial inspection of 448 schools in the Greater Accra and the Eastern regions indicate better academic performance on the part of public schools despite strong leadership structures which exist in private pre-tertiary institutions in these areas.