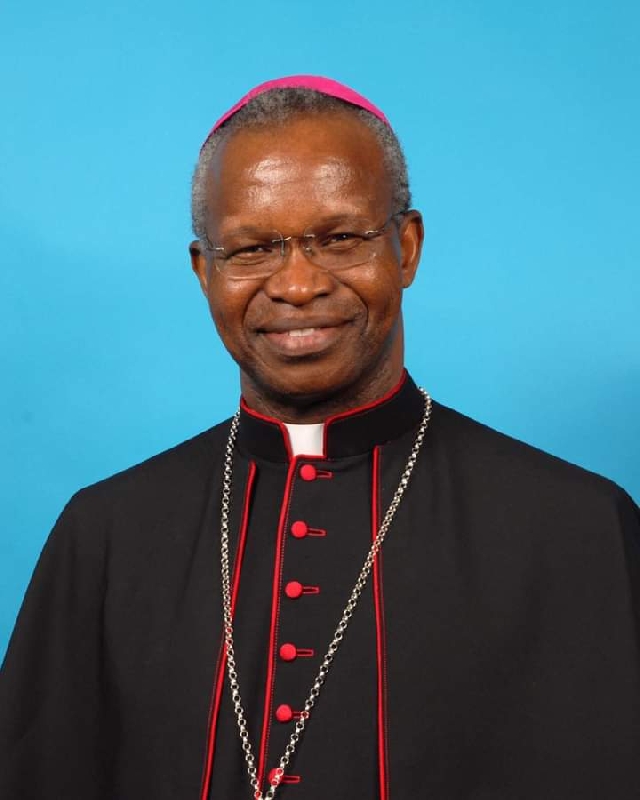 In a Facebook post to mourn the late Cardinal, Dr Bawumia conveyed his condolences to his immediate family and the Roman Catholic church at large.

The post read: “It is with deep sadness that we mourn the demise of His Eminence Richard Kuuia Baawobr who until his death was a Cardinal of the Roman Catholic Church.

“I convey my condolences to his immediate family, Wa Diocese, and the Roman Catholic Church at large. This is a big loss to Ghana.

“May Cardinal's soul rest in peace.”

Cardinal Richard Baawobr died on Sunday, 27 November 2022, at the Gemelli Hospital in Rome.