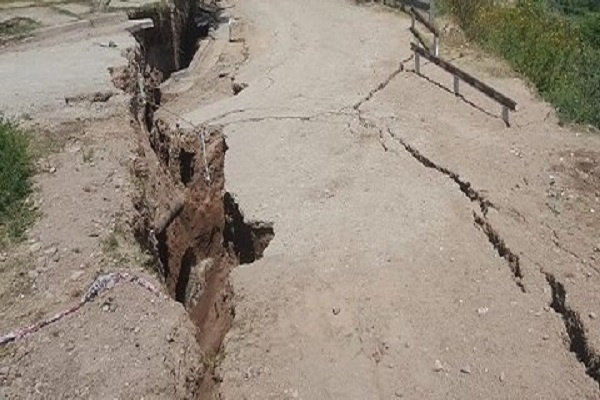 A Senior Lecturer at the University of Ghana’s Geology Department, Dr John Kusimi Manyimadin, has cautioned Ghanaians to factor in earthquakes, tremors and related disasters into their building design.

He explained that if structures are built with low points on the Richter scale, they will not withstand the pressure that comes with such natural disasters, hence standing the risk of collapsing.

“Normally, with magnitudes of around 4 and less, just as what happened yesterday night, where structures are built to stand out, we normally don’t have a lot of disasters or hazards because the structures can withstand the shocks. But where it is very high, that is where, sometimes, even in the Western world in Japan etc., even structures that are built to withstand 7 and 8, if you have magnitudes beyond that, sometimes, you have the structures collapsing”, Dr Manyimadin told Benjamin Akakpo on Class91.3FM’s Executive Breakfast Show on Thursday, 25 June 2020.

Suggesting ways to avert future occurrences, Dr Manyimadin called on the general public to consult architects and building engineers on the status of their already existing or upcoming structures and how to standardise them.

Parts of the country were hit by an earth tremor in the late hours of Wednesday, 24 June 2020.

The affected areas were in the Greater Accra, Central and Eastern Regions.