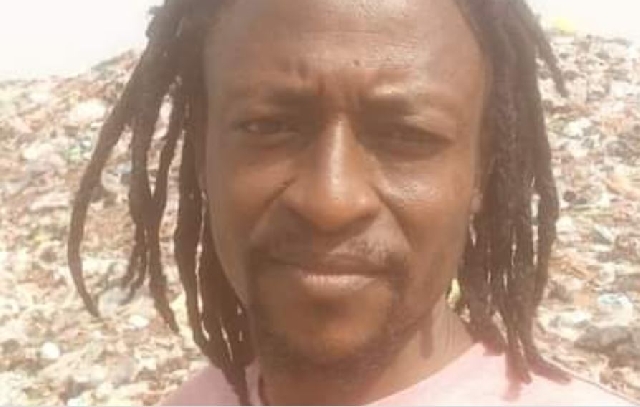 A #FixTheCountry activist and member of the Economic Fighters League has died after he was attacked by a mob.

Ibrahim Kaaka Mohammed was attacked on the same Friday that the Ghana Police Service arrested other #FixTheCountry conveners.

Kaaka is alleged to have received threatening voice messages before his death.

The threats, according to his family and close associates, were reported to the police but nothing was done to protect him.

Some activists of the #FixTheCountry campaign said they will seek an audience with the Inspector General of Police on the matter.

They said they will not rest until Kaaka receives justice. 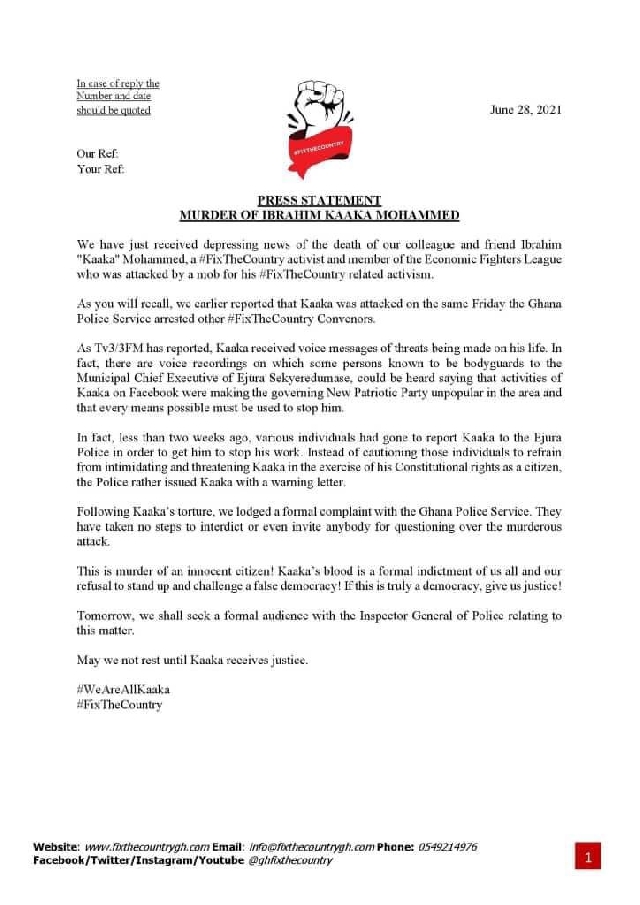