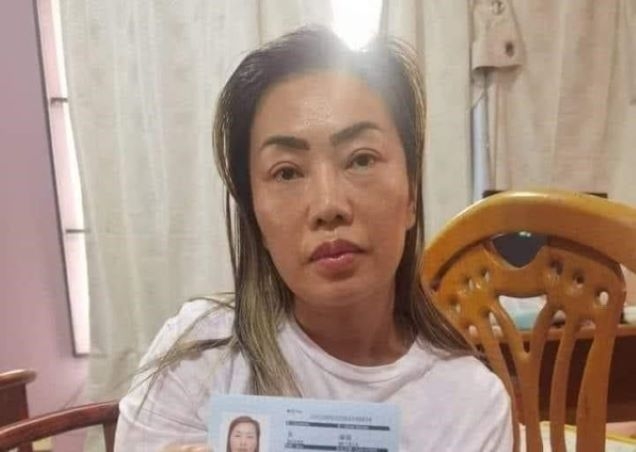 The Circuit Court in Accra has today, Tuesday, 27 September 2022, yet again denied galamsey queen Aisha Huang and three others bail.

The case was adjourned to October 12.

However, the government suddenly discontinued the case and deported her in December 2018.

She returned to the country through the Togo border to engage in the same illegal business for which she was arrested and deported.