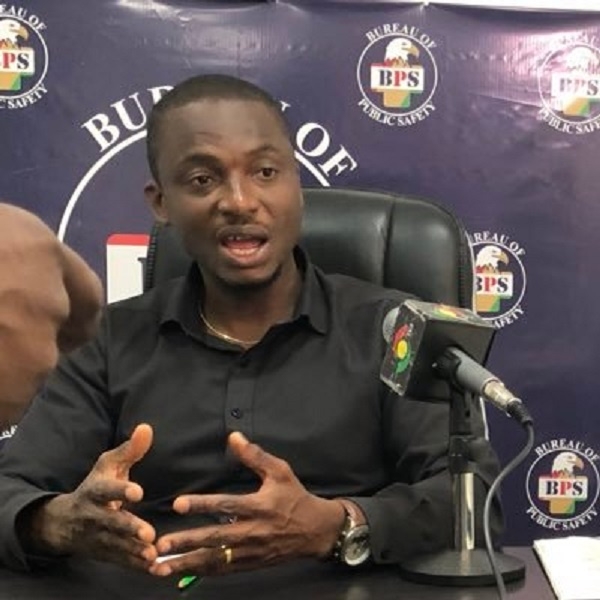 The Bureau of Public Safety (BPS) has urged the Ghana National Service to close down shops which fail to participate in community fire training and education as well as sanction those who fail to avail themselves for audit on electrical wiring.

The BPS' suggestion comes on the back the fire outbreak that razed over 200 shops destroying goods worth thousands of cedis at Kantamanto in Accra on Tuesday, 29 November 2022.

Despite the fact that several shops and properties were destroyed by the inferno, the Ghana National Fire Service were able to douse it after several hours to prevent further loss.

The GNFS complained of lack of accessibility to the market which made their job difficult.

The Chief of Party at the Bureau of Public Safety Nana Yaw Akwada speaking to Class news said the Ghana National Fire Service must intensify its public education on fire safety and hold traders accountable.

He also chided city authorities for failing to properly structure market centers in the cities.