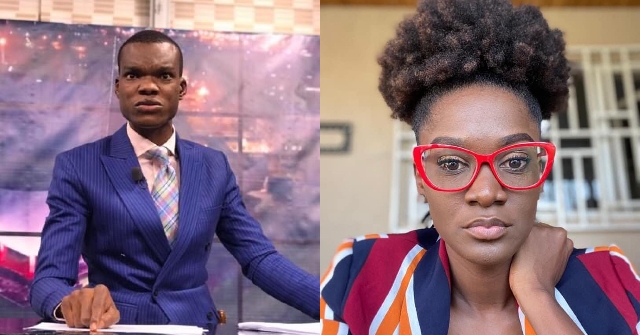 French-based Reporters Without Borders (RSF) has said it “will make sure” that the investigations launched by the Ministry of National Security into the alleged assault of Citi FM reporter Caleb Kudah by some of its operatives after arresting the journalist in the act of secretly filming a no-photography zone while within the ministry “is carried out effectively”.

Mr Kudah was arrested in the act of filming some abandoned state-acquired vehicles in the premises of the National Security Ministry a few days ago.

A few days ago, the Ministry of National Security issued a statement signed by Chief Director Lt. Col. Ababio Serebour (rtd), saying it “takes, with all seriousness, the allegations of manhandling” made by Mr Kudah and Ms Abu-Baidoo during their interrogation by operatives of the outfit for taking videos of a no-photography zone.

“The ministry has, therefore, initiated investigations into the said allegations”, the statement said.

It assured the public that the “appropriate actions shall be taken if the allegations are found to be true”.

Mr Kudah had claimed he was slapped repeatedly by the national security operatives who arrested him on Tuesday, 11 May 2021.