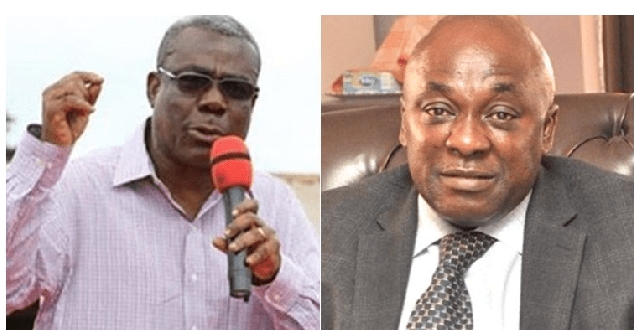 The 2020 Campaign Manager of the governing New Patriotic Party (NPP), Mr Peter Mac Manu and Deputy Minister of Trade and Industries, Mr Carlos Ahenkorah, have been admitted to the Intensive Care Unit of the Korle Bu Teaching Hospital after testing positive for COVID-19.

They are among some government officials and prominent names that are receiving treatment at the facility for COVID-19.

Those names include Mr Kwadwo Owusu Afriyie, popularly known as Sir John, a former General Secretary of the NPP, who died late Wednesday from the virus at the same facility.

The number of people who have recovered and discharged is 13,550.

Currently, there are 4,467 active cases.