I qualify to be president, SC Justice; why throw issues about my age? Agyebeng to critics 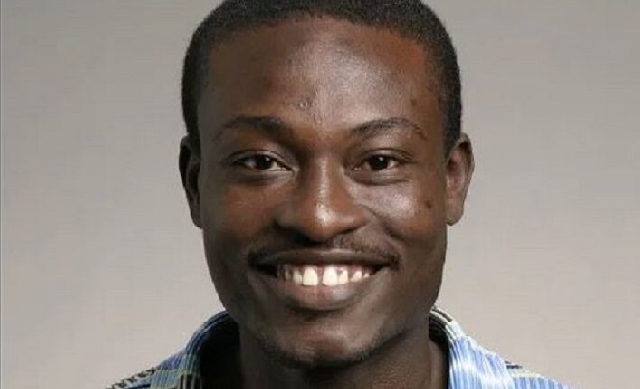 Special Prosecutor nominee Kissi Agyebeng has said he qualifies to be president and also to serve as a Justice of the Supreme Court and, thus, wonders his critics have raised issues about his age for the job.

Mr Agyebeng told parliament’s Appointments Committee during his vetting on Thursday, 22 July 2021: “In terms of experience, as I stated earlier, I was called to the bar some 18 years ago”.

“I qualify to sit on the Supreme Court of Ghana”.

“Indeed, I am three years past the qualification for the Supreme Court”, he said.

“I turned 43 years on 2 July”, he noted, adding: “I qualify to be the President of the Republic”.

“I am age mates with the President of the French Republic and I am a year older than the minister of justice and attorney general”.

“We were mates at the University of Ghana. There is no question about his age. Why then throw issues about my age?” he wondered.

He also noted: “When Tiger Eye PI and Anas Aremeyaw Anas come up with their investigative pieces, I am the one who supervises the collation of evidence for presentation to the Attorney General and I have been doing this for quite a while now and without me, the attorney general’s office would be poorer in terms of those prosecutions.”

Also answering a question posed by Minority Leader Haruna Iddrisu as to whether the nominee could fill the “heavy shoes of Martin Alamisi Amidu given his enormous experience and background”, Mr Agyebeng said: “There was a reference to filling the heavy shoes of a named individual but I will prefer to wear my own shoes in the sense that I’m my own man, and I am coming with my own experiences and professional training”.

“In this quest, my conscience and learning of the law are going to be my guide”, he noted.