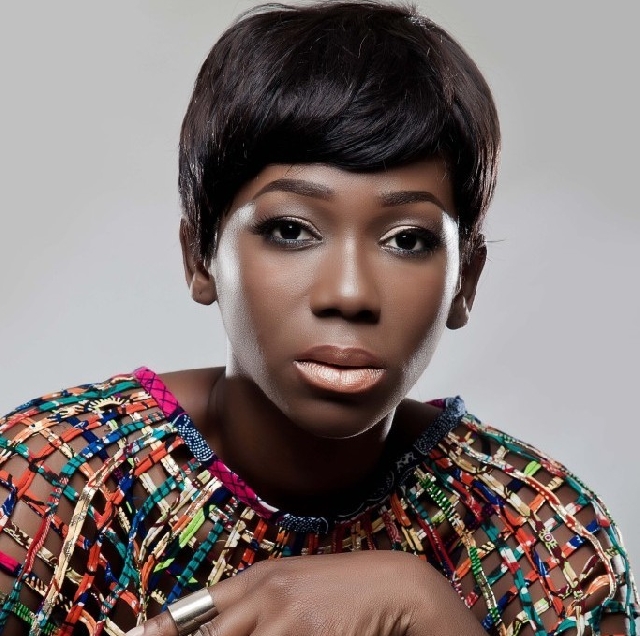 According to the TV presenter, she did not want to see nude photos of the actress on her timeline and hoped that the photos do not have future repercussions for her son.

Rosemond Brown, known in showbiz as Akuapem Poloo, on Tuesday, 30 June 2020, posted a nude photograph of herself kneeling before her son, who was also wearing an underwear, to mark his 7th birthday celebration.

Akuapem Poloo wrote the following unedited comment along with the picture: “Son today reminds me of the very day I gave birth to you with no stress and with no regret...30th June 2013 exactly 4:46 am Sunday Haha I still remember this date paa because it's really meant a lot to me, I only felt the 30 minutes pain when you were turning to come out you were soo good to me. I gave birth with no complication, no cut no disability Haha I love you son. You see how you looking at me always remember that I love you. I'm naked in front of you because this is how naked I was giving birth to you, so in case you find me naked lying somewhere don't pass by me but rather see me as your mom who brought you to life.”

The photograph has since gone viral on social media.

Some groups have described the action by the actress as a violation of the Criminal Offences Act, 1960.

They have also called on the Department of Children and the Ghana Police Service to respectfully deal with the matter under the relevant laws.

Adding to social media commentary in a series of Tweets, Ama K Abebrese said: “I reported the picture when I saw it online. I don’t want to see that on my timeline. I hope her son is not ridiculed in future for his mother’s actions.

“Some may see it as artistic and others may see it as highly inappropriate. I would like to think that as a mother, she doesn’t any have bad intentions against her own son.

“However, the boy looks uncomfortable in the picture. Is it worth it, just to trend online?” Ama quizzed.

She added that in a separate tweet that: “Those of you complaining about the semi-nude photo of the Akuapem Polo lady and her son on social media should stop reposting it. The thing to do is to report the photo as inappropriate so that it gets taken down from social media platforms. Stop sharing and report if offended.”

“I want to say that I’m so sorry if I hurt anyone with my post this morning and also want you to know that I had no bad intentions, was just trying to send a message out there.”