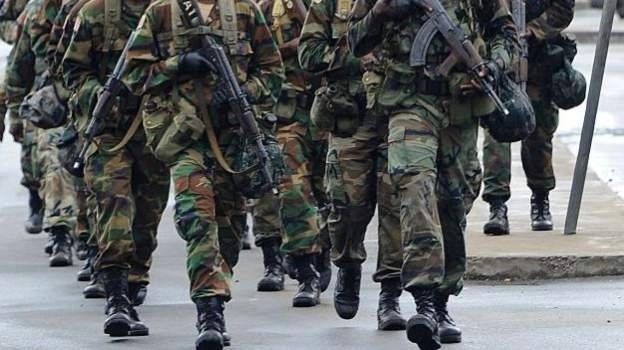 A total of 433 army officers have been posted, promoted or given appointments, according to ClassFMonline.com’s sources.

A letter from the Office of the Military Secretary, General Headquarters of the Ghana Armed Forces dated 18 June 2020 said provided the names of the officers and their respective appointments.

The sources say the letter is signed by Military Secretary Brigadier-General C. Agyemang-Prempeh.

It essentially informed the officers involved that their handing or taking over certificates were to reach Military Secretary's office within 14 days from date of assumption of duty.

A lot of the appointments, postings and promotions were in connection with the 37 Military Hospital in Accra while others were within the various bases of GAF across the country, the sources noted.